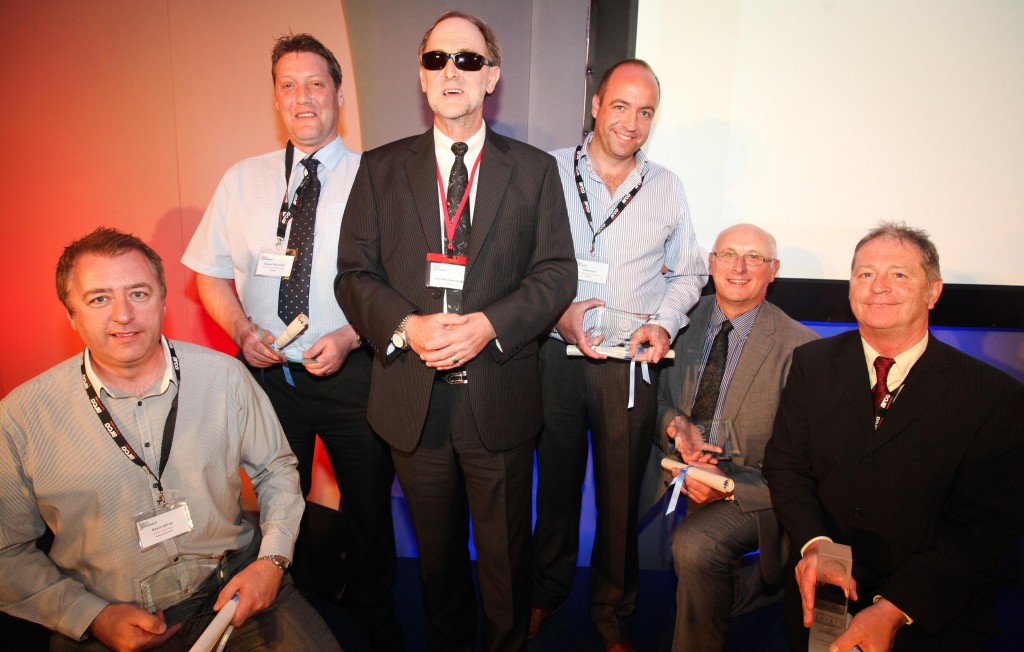 John created a community-based safety programme presented to 850 factory staff, supervisors and managers at Midshire foods. It includes plenty of examples of incidents from his life as a ham slicer.
The programme makes the most of John’s long experience in the job and people react well to his heart-on-sleeve approach. He makes sure there is plenty of audience participation and everything is in plain English.
In 2001, the company had 399 staff and recorded 284 injuries. In 2011, it had expanded to 850 staff and if it had kept the same accident rate that would have meant 600 injuries. In fact, there were actually only 44.

Ex-police driver Nobby Clark works in Balfour Beatty’s initiative to identify and mitigate road-related risks. He set up ‘drive safe, arrive safe’ family evenings, to spread the message to family and friends of employees.
Of those attending one of Nobby’s workshops, 86% say it changed their behaviour.
Overall, the driving initiative has reduced company vehicle incidents by 40% and saved the company £60,000 in vehicle repairs alone.

Mike talks to people about his own accident to help them understand the risks in their own working life. He has also created a one-minute risk assessment DVD for employees, showing that good safety doesn’t have to be time consuming.
His training inspires people to change their attitudes and behaviour. Despite being in pain from his own accident, Mike is always smiling.
After meeting Mike, people often comment that they think a lot more about the task they are carrying out.

Kevin arrived at Avery Dennison with the mission to modernise its safety system to make it better at reporting and acting on near misses. And this has been achieved. But it’s Kevin’s imaginative approach that makes him stand out.
For example, he helps people understand the risks of slips, trips and falls, with a series of write-ups done in the style of CSI crime reports. These are fun and thought-provoking. During training, people create crime-scene-style white-tape silhouettes where bodies would have fallen around the factory. These get everyone smiling too, but they also make them think.

Forklift movements represent one of the highest risk activities on Ginsters’ site. Wayne thought it was rather odd that forklift drivers went somewhere else to be trained. After all, wouldn’t it make more sense to learn in the environment you are going to be working in, with the real hazards you will face?
On his own initiative, Wayne put together a proposal for Ginsters to train forklift drivers on site. This makes the training more realistic. The company likes the idea and Wayne has gone on to qualify as an instructor and has created a new on-site training programme.